CT Post: Chowdafest on the table at Big E | Farm To Table
, ,

CT Post: Chowdafest on the table at Big E 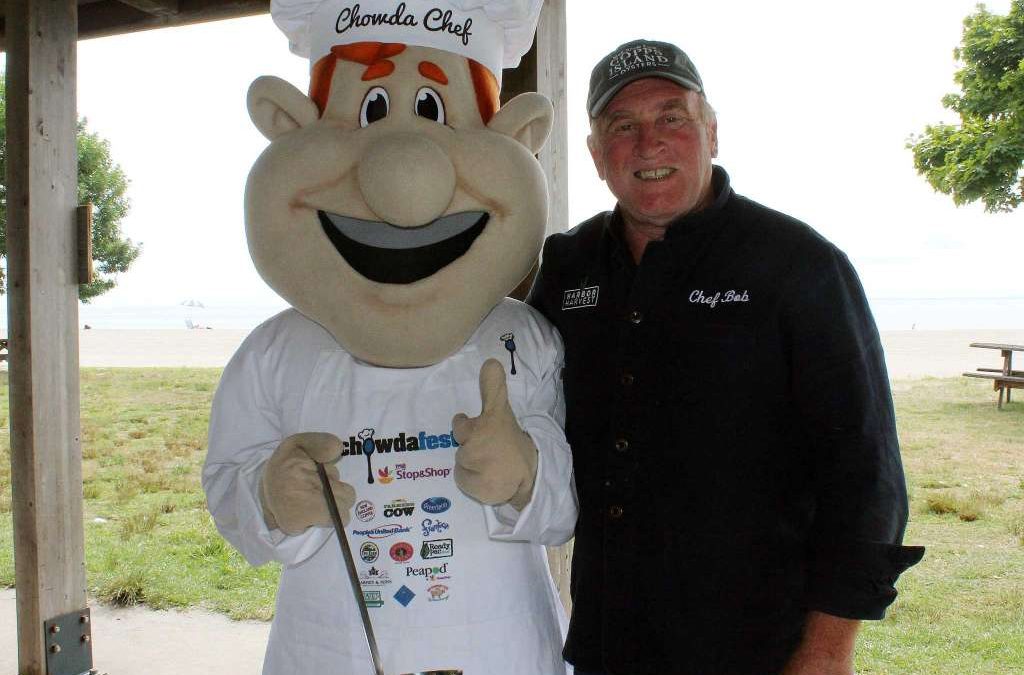 Bob Kunkel from Harbor Harvest at the Chowdafest Kickoff in Westport, Conn. on Aug. 14, 2017.

WESTPORT-The townâ€™s annual Chowdafest gets a preview at the Big E starting Friday. Jim Keenan, the Chowdafestâ€™s executive director, said the state invited them to take up residence in the Connecticut Building on the Avenue of States during the entire Big Eâ€™s Sept. 14-30 stay in Springfield, Mass. Itâ€™ll be located near the Lenny and Joeâ€™s lobster roll booth. â€œChowdafest, presented by Stop &Shop, will be opening a cafe offering eight ounce cups of chowder, soup and bisque,â€ Keenan said. He added that this will be just a sampling of what the Chowdafest will provide during their annual Sept. 30 festival at Sherwood Island from 11 a.m. to 3 p.m. For each of the Big Eâ€™s 17 days the cafe will present five different choicesâ€”New England white and Manhattan red clam chowder, blended clam chowder, creative clam chowder, soup or bisque and vegetarian. The Big E draws about 1.5 million people annually, making it the fifth largest fair in the U.S. Its biggest draws are usually the concerts. This yearâ€™s lineup includes Ice-T Sept. 22 and the Beach Boys Sept. 30 at the X-Finity arena. Tony Orlando on Sept. 14, the Drifters and the Platters on Sept. 24 and 24 and WAR on Sept. 28 and Jefferson Starship will appear Sept. 28-30 at the Court of Honor Stage. For a complete lineup of all the musical acts performing go to the Big E websiteâ€”www.thebige.com